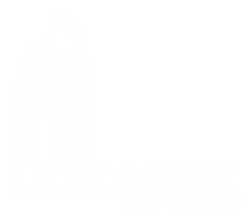 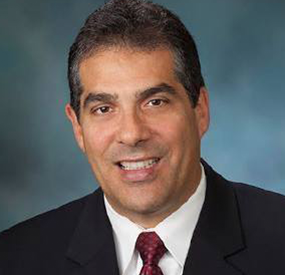 Ted is a sought after speaker and has spoken all over the United States to groups of real estate investors and business owners on the taxation of real estate. 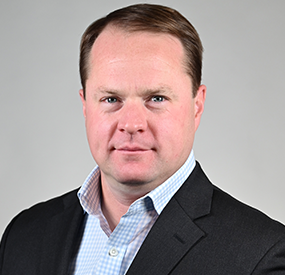 Bob Carroll specializes in tax planning and compliance for high net worth families and business owners. He is both an Attorney and a Certified Public Accountant.

Prior to co-founding Landmark CPA Group, Bob spent 12 years building his own tax and legal practice in NYC and Darien, CT. He started his professional career focusing on tax and investment planning at PricewaterhouseCoopers and wealth management for ultra-high net worth clients at HSBC.

Bob lives in Darien, CT with his wife and two children. 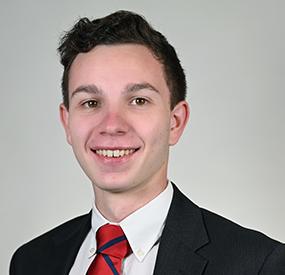 Matthew Harvill is an associate with a strong background in tax and forensic accounting.

Matt recently passed all four parts of the CPA exam and is currently waiting licensure.

Matt strives to provide exceptional service to all of our clients. In his free time, he enjoys running, hiking, and travelling. 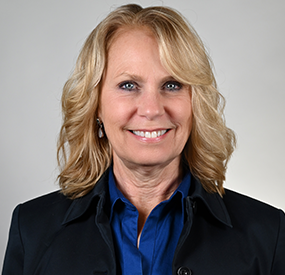 Pamela Kushner started her career as an auditor with PricewaterhouseCoopers in Los Angeles. After PwC, she spent 15 years with Westfield Shopping Centers as Director of Due Diligence/Budgeting, where she was responsible for over $1 billion in assets, including more than 20 shopping centers.

More recently, Pamela turned her attention to the nonprofit world, where she has now worked for over seven years. In that time, she has helped several charitable organizations reorganize, onboard new accounting and tax software, and report to boards of directors. She served as Executive Director of a non-profit veteran’s organization and has also worked with smaller local charities in New York and Connecticut.

When Pamela is not working, she enjoys playing tennis, spending time outdoors, keeping the deer out of her newly planted garden and taking walks with her Welsh Springer Spaniel.